Cancer is a leading cause of morbidity and mortality with approx. 35 million people affected by this disease and more than 8 million deaths per year. A major difficulty found in effective cancer treatment is the complexity of the biological mechanism underlying cancer onset and disease progression.

The ZebraONCOFish project aims to develop a novel real time in vivo platform for personalized cancer treatment based on the use of zebrafish “avatars” as personalized, living test tubes.

The solution we propose in the ZebraONCOFish project is the use of zebrafish avatars as an in vivo platform to guide therapeutic decisions in actionable cancer patient-directed interventions. These avatars will be created by xenotransplantation (interspecies transplant) of human cancer cell lines/ tumor samples in zebrafish. 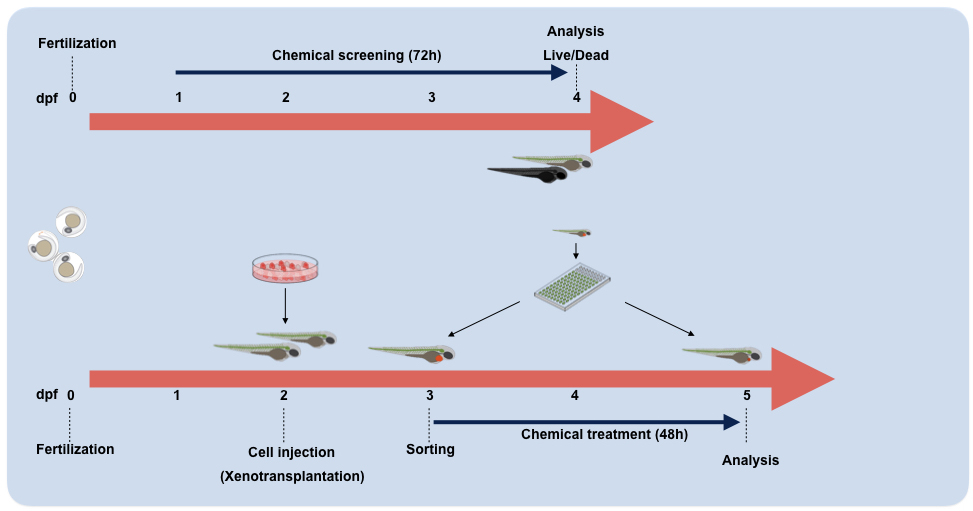 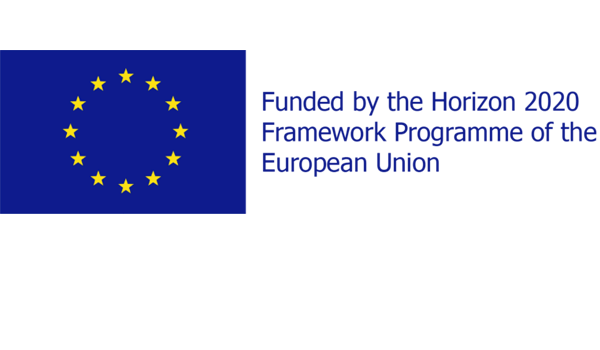 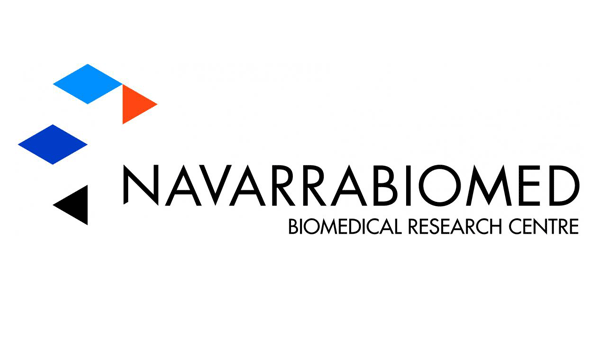 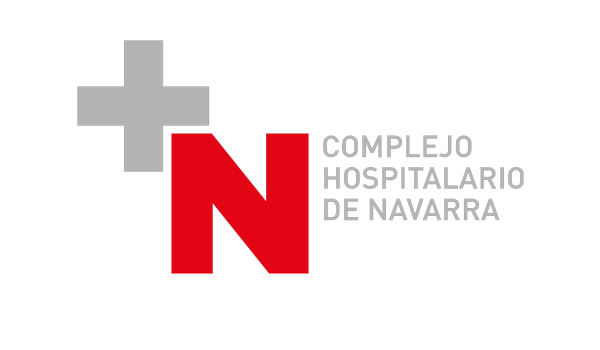 Zebrafish have become a powerful vertebrate model to study infectious diseases caused by human or animal pathogens. Additionally, there is high conservation between human and zebrafish immune systems (innate and adaptive), what allows Ikan Biotech to study host-pathogen interactions in real time.

The aim of this model is to reproduce infectious diseases in zebrafish to test efficacy of new treatments or vaccination in early stages.

Traditionally, the murine model has been used in research as an in vivo model organism. However, Danio rerio, also known as the zebrafish, owing to its small size, heavy brood, and rapid maturation time, has emerged as an important new cancer model that complements what can traditionally be achieved in mice and cell culture systems.

The aim of the tumor model development is to allow studying cancer progression with different treatments in a living environment.

An emerging approach to translational cancer research is the patient-derived xenograft in zebrafish embryos (zPDX). This approach provides information about the effectiveness of a treatment, as cells have the same molecular, genetic, and clinical characteristics as the donor. Time required to develop tumor and sample quantity required from each patient is less than in mice.

The regulation of gene expression is one of the most important life processes, in fact it is essential for several target genes which ensure many processes such as cell differentiation, programmed cell death or cell stress response.

Nowadays, the Advanced Medicine is based on the use of omics methodologies to characterize the molecular profile for each CHF (chronic heart failure) and CKD (chronic kidney failure) patient in order to perform a personalized diagnosis and treatment. Applying a genomic approach within these diseases will contribute to personalize the selected therapy by identifying new targets.

The fundamental goal of the Cardio-renal model is to validate the novel targets role in CHF, CKD and CHF-CKD. This characterization of molecular profiles of patients suffering from these pathologies will support on the diagnosis and personalized therapeutics.

Morpholino (MO) oligos interference is one of the advanced tools, which Ikan Biotech uses to knockdown expression of target sequences in in vivo assays. This technique can be used to search functions that are associated with many genes through a modification and a control of normal splicing events, blocking their expression during hours. 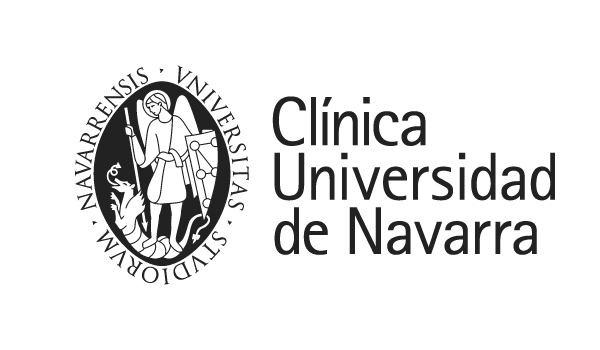 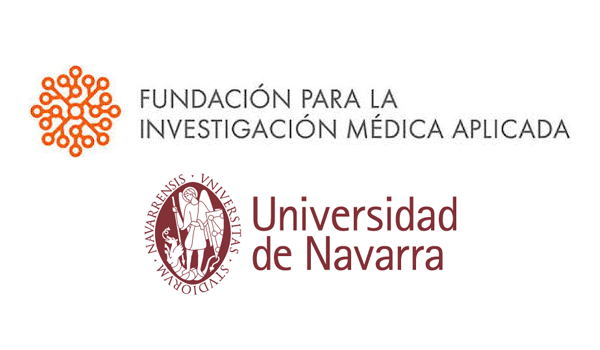 Bacterial resistance is a growing phenomenon that is mainly caused due to the wrong and excessive use of antibiotics. Multiresistant bacteria are one of the main challenges in the veterinary field that leads scientists to search for new antimicrobial control alternatives. Thus, currently, the development of new antimicrobial agents to eliminate multiresistant microorganisms and minimice the appearance of new resistances has become an urgent issue.

The main objective of the project is the development of new antimicrobial tools based on enzymes for the poultry sector.

Ikan Biotech is willing to find new antimicrobials that can be used in farming, concretely in poultry sector minimizing the appearance of new antibacterial resistances contributing to the aim of farmers of decreasing the use of antibiotic while searching antimicrobials solutions with new mechanisms of action. 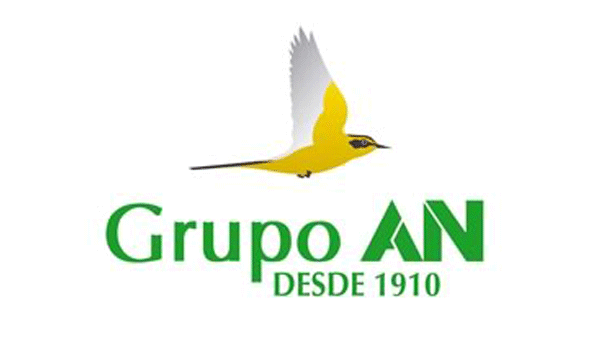 Since the introduction of antibiotics in the ‘40s, an excessive use of them has been occurred for the treatment of animal and human infections. This antibiotics abuse has caused the appearance and spreading of antibiotic resistance in almost all the pathogenic bacteria. As a consequence, there is a risk to enter an era where we will not be able to treat efficiently common bacterial infections. It is necessary to search alternative antimicrobials with new mechanisms of action. Numerous studies place the bacteriophages and, specially, their lytic enzymes, as one of the most promising alternatives to the traditional antibiotics because of its ability to kill bacteria.

The main objective of this project is the discovery and development of new antimicrobial agents based on bacteriophages and/or their lytic enzymes  coming from a collection of bacteria based on several sources for the field of human and animal health.

The aim is to find new candidates to fight human and animal infections caused by susceptible or multi-drug resistant bacteria minimizing the appearance of new resistances. 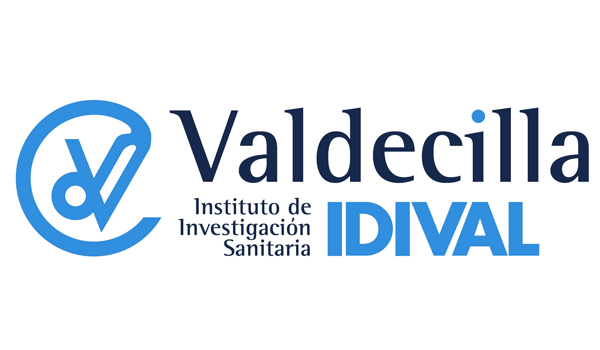 The aim of this project is to develop a method to obtain and cryopreserve zebrafish sperm samples. That will allow IKan Biotech to collect a higher amount of sample than the standard procedures. Moreover, IKan Biotech will adapt a cryopreservation protocol of the samples for long-term storage in liquid nitrogen.

Challenge us! Tell us about your needs!
CONTACT US
NEXT EVENTS
NEWS

Test your compounds with our obesity zebrafish model